AN MIT GRAD LAUNCHES PET PLATE, A STARTUP BANKING ON DOG OWNERS WHO WANT THE BEST FOR FIDO

Renaldo Webb, 30, has traveled a long way from his native New Orleans.

As he neared graduation from the Massachusetts Institute of Technology with a degree in physics, Webb began to doubt his plan to apply to graduate schools with the intent of working in a laboratory and becoming a professor.

“Oh my God, what am I going to do?” Webb remembers thinking.

In 2010, he landed a job in the Los Angeles office of McKinsey & Company, and two years later, moved to New York to go to work for Catterton Partners, the Greenwich-based private equity firm with $15 billion in assets.

Webb had diverged widely from the path of physics professor. Then his life took another surprising turn when he left Catterton in 2016 to launch Pet Plate, a startup based in New York’s Hudson Yards that provides fresh, chef-cooked meals to dogs. 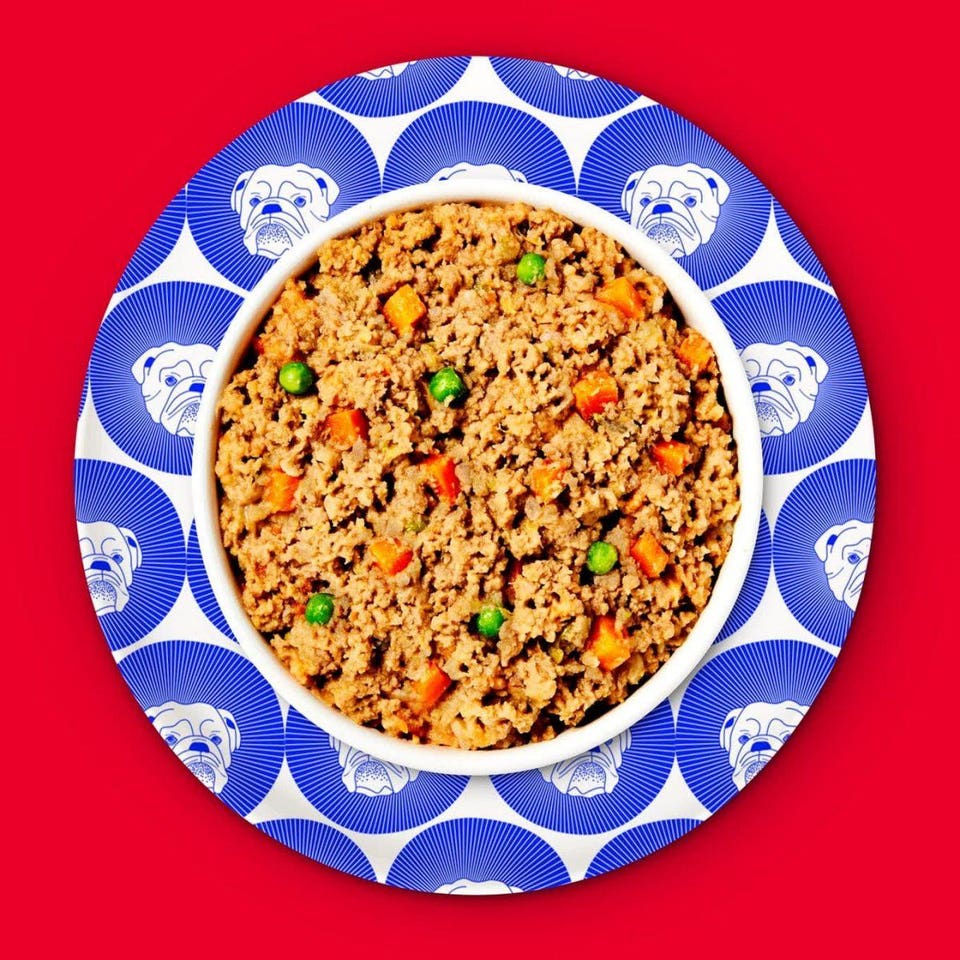 Webb credits his entrepreneurial venture to his work as a consultant for pet food companies, where he learned about the ingredients going into kibble, the food that so many dogs eat. He was not reassured by what he learned.

“I decided I wanted to cook for my dog, Winston, so I started doing that,” Webb said. “Winston loved the food. Friends offered to pay me for the food. A light bulb went off.”

Webb realized that pet owners wanted a fresh option. He could launch a business that would “make a meaningful difference in the lives of pets across the country.”

“A lot of the pet food at the grocery store contains ingredients not fit for human consumption,” Webb said.

Pet Plate’s dog meals are made at a USDA-inspected facility in upstate New York, following the same food safety protocols used by Whole Foods, according to Webb.

The meals are flash frozen to preserve the nutrients, then taken to one of several distribution centers across the country where they are shipped directly to the customer’s door. Fido’s meals arrive in a frozen, insulated box similar to what Blue Apron does, Webb said.

“We pack all the meals in dry ice with a layer of insulation that’s 100 percent compostable,” he said. “The box can stay frozen for three days after it’s shipped.”

Webb claims the majority of his customers have switched over entirely to the fresh meals provided by Pet Plate. Small dogs particularly, like Winston, can be picky eaters, he says.

“A growing segment of dogs in the United States don’t eat kibble,” Webb said. “Also dogs suffering from allergies need special diets. Dogs that are overweight and dogs with sensitive stomachs do well with Pet Plate.” 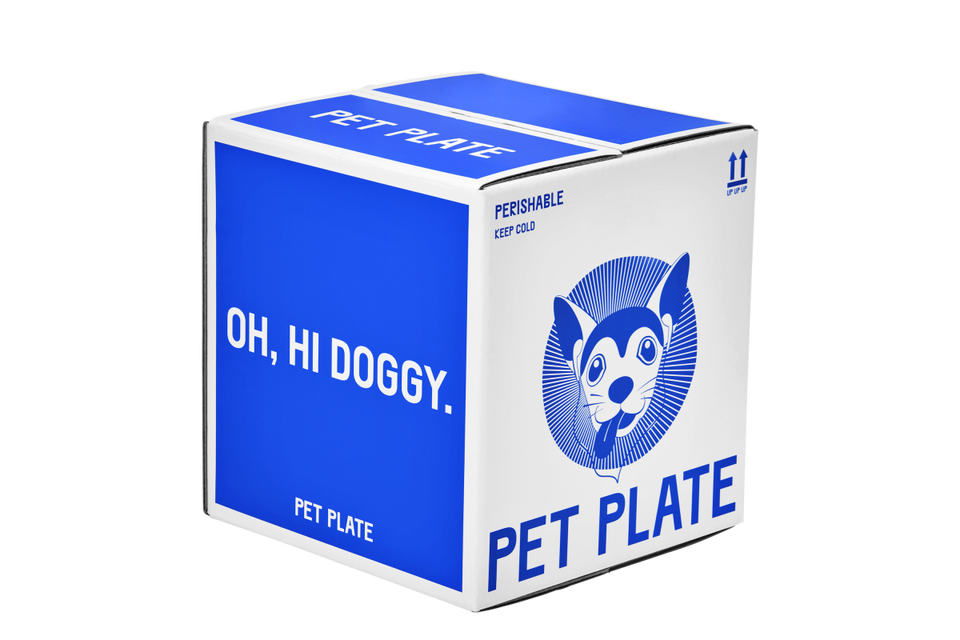 Pet Plate doggy meals are packed in dry ice to keep them fresh.

All this wholesomeness and happiness does come at a price. Webb says the majority of his customers are spending $80 to $100 per month on their small dog’s meals from Pet Plate. Big dogs can run up a bill of as much as $100 a week, he says.

“We have a bunch of people doing that,” Webb said.

Webb declined to reveal revenue numbers, but he said Pet Plate has shipped more than 3 million meals since its founding in 2017. The company currently has 10 employees.

Considering that the pet food industry is a $30 billion business, Webb figures he has plenty of room to grow, especially since about half of all dogs in the United States are currently overweight, according to Webb, and are dying of cancer, diabetes and other serious illnesses.

“There’s no shortage of people trying to figure out a way to improve pet health,” Webb said. “That’s an opportunity for Pet Plate.”

HOW TO TURN A PASSION PROJECT INTO A TRENDSETTING...
Next Story »

HE SOLD HIS FIRST BUSINESS TO GOOGLE AND JUST...
Like
BrandProject News AN MIT GRAD LAUNCHES PET PLATE, A STARTUP BANKING ON DOG...